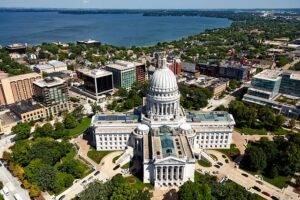 Everything you need to know before relocating to Madison Wisconsin

Madison, WI, is possibly the most popular city in the Midwest. The capital city owes a lot of its appeal and popularity to the incredible job opportunities and great real estate options. Of course, these are not the only reasons that the city of four lakes has risen in popularity over the past few years. Four different lakes surround Madison city, offering its residents an excellent lake life. These lakes include Lake Kegonsa, Lake Waubesa, Lake Mendota, and Lake Menona. The city’s residents also have plenty of opportunities to pursue higher education at the many great institutions, such as the 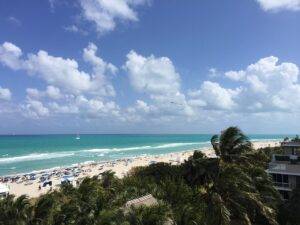 A Comprehensive City Guide for Anyone Relocating to Miami, Florida

The City of Miami is a large coastal metropolis located in the southeastern part of Florida, USA. It is the second-largest city in Florida (behind only Jacksonville), and the 42nd largest city in the United States with a land area of 143.1 sq km (88.9 sq mi). It has the 12th highest GDP in the US, with roughly $288 billion. It’s the third most populated metropolis on the East Coast with a metro area population of 6,167,000. Miami City also happens to have the third-largest skyline in the US with more than 300 high-rise buildings, 55 of which tower over

Everything you need to Know before Relocating to Raleigh, NC

The crown jewel of North Carolina, Raleigh City, is the state’s capital. It happens to be the Research Triangle metro area’s most populous city and the second most populated city in the state. It also happens to be a city with beautiful vegetation and plant life, with its oak trees being incredibly famous. Many even know it as the City of Oaks, as you can see so many of them when walking through the heart of the city. But this is only a fraction of all there is to know about the city. More than just a city, Raleigh City 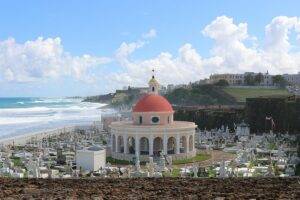 Everything you need to know before Relocating to San Juan, PR

San Juan, PR, is one of the oldest and the most populous regions in the US. Juan Ponce De Leon founded this magnificent city in 1521. He was the one to name it the City of Puerto Rico, meaning rich port. While there is disagreement among locals on which city is older, St. Augustine (founded in 1565) and San Juan, most people believe San Juan, PR, is one of the oldest territories in the US. San Juan was one of the busiest points in the 16th century as it was the route for all major Spanish expeditions to the world. 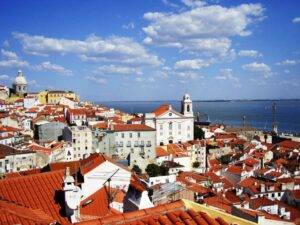 Everything You Need To Know Before Relocating To Lisbon, Portugal

Lisbon, PT is the capital city of Portugal, located in the center of the Portugal metropolitan area near the Tagus River, making it one of the most fertile places in the region. It is one of the most popular agricultural sites globally. It is the country’s capital, the largest city, and has its largest port located in its heart. In addition, Lisbon is also the country's commercial, political, and tourist center, making it a popular destination for visitors from around the world. The city of Lisbon was originally called Olisipo, connecting to the legacy of Homer. Most of the historical 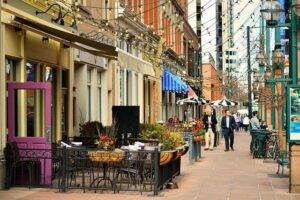 Everything You Need To Know Before Relocating To Denver, Colorado

Denver, CO, is the most populous and capital city of the state of Colorado. It is also called the consolidated state because Denver and Bloomberg count as a single state after the Article XX Section 4 of the Colorado State Constitution. The last recorded population of Colorado was around 715,522 in 2020, which was around a 20% increase since the last census back in 2010. Denver takes pride in being the 19th most populous city in all of the U.S. and the 5th most highly populated state capital. Denver is located just near the South Platte River, right on the