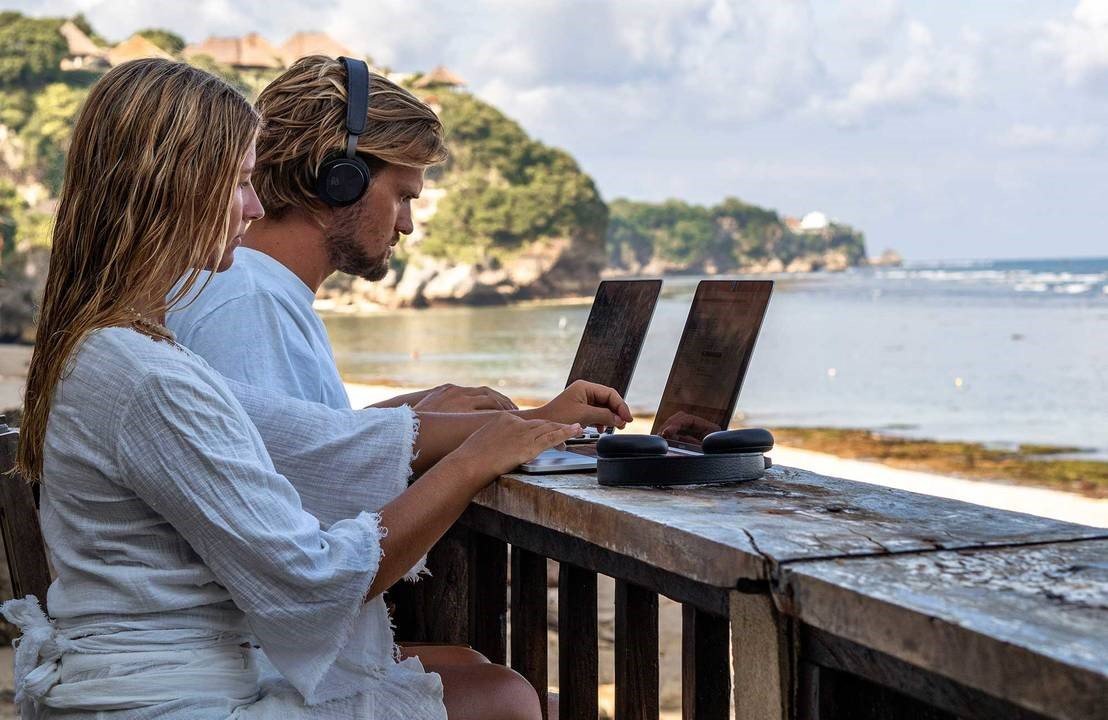 There is a substantial difference in lifestyles between Nomadic and Settled people. Since the beginning of time, humans have evolved through many stages, such as the Stone Age, the Medieval era, etc. In each phase, there have been changes in the human being’s way of life. Nomadic and settled societies can also be seen as two types of societies with vastly different human lifestyles. Nomadic societies do not have fixed settlements and instead move about from place to place. Even today, some people from many cultures choose a nomadic lifestyle versus a settled one. A settled society is permanently based in one location and does not move around. This has become the accepted way of living in the modern world. Let’s identify the possible contrasts between nomadic and settled life.

Nomadism is a style of life for people who do not live in the same place all of the time but relocate around cyclically or regularly. It differs from migration, which is noncyclic and involves a complete habitat change. Nomadism does not imply aimless wandering; instead, it is based on temporary settlements whose stability is determined by food availability and the technology to exploit it.

Being nomadic is an exciting life of true freedom that includes traveling over 20 countries, not paying rent anywhere, and never staying in one location for more than a few months at a time.

What Does “Digital Nomad” Mean?

There are many different forms of digital nomads. For example, some people use an RV or campervan to travel around their nation. Some people live on sailboats and work from various ports of call.

The Benefits of a Nomadic Way of Life

There are a few advantages to living a nomadic lifestyle, but how much you profit (or don’t benefit) depends on your requirements and desires. This is by no means an entire list, but a few advantages stood out to us and made us desire to commit to this way of life.

According to a Kellogg School of Management study, those who have lived overseas or have led nomadic lifestyles have consistently been more creative and able to think beyond the box.

Learning new ways of thinking, traditions, and morals can help you improve your mental sharpness by exposing you to other cultures.

Being a nomad with a family is desirable. Every minute of every day, nomadic families are together. It fosters solid relationships and a cohesive family unit. One or both parents will be gone for most of the day in a traditional family. This is taken away by a nomadic existence and replaced with regular touch.

Travelers have a few essential requirements:

Food, shelter, and water are all necessities. Meeting these basic human requirements is usually a simple affair, depending on where the path leads you.

Those who live in a conversion van or another sort of RV will have various requirements:

Working and living in diverse cultures will broaden your horizons. You develop as a result of new influences and experiences. You learn more about yourself and expand your horizons. So make the finest possible version of yourself!

A settled lifestyle, also known as sedentism, is a community or way of life in which people are permanently situated and do not move from one location to another. Settled societies must locate rich ground on which to reside to grow plants and rear cattle. Their settlements are far more permanent, consisting of dwellings, storage structures, and other structures. Unlike nomads, they require preservation and storage strategies as well.

Settled Societies first appeared near rivers and other bodies of water. This enabled them to cultivate crops and led to numerous ways and techniques that improved their farming prospects.

Singapore is one of the smallest countries globally, which remains a tourist hotspot for many. Touri …

Are you debating over the wisdom of relocating to Nashville, TN? If you are, then here is an article …

Everything that You Need to Know About Relocating to Toronto, Canada

Toronto is the capital city of Canada and its bustling business hub. The city is popular for its inc …